The first landing strips in Scottsbluff are believed to exist since approx. 1928 in a private pasture. Inland Airlines provided air service through Scottsbluff from Cheyenne, WY, to Rapid City, SD, Spearfish, SD, and Pierre, SD, with a Boeing 247 beginning August 1940.

In the spring of 1942, the war department commandeered the Boeing 247’s and replaced them with one Lockheed Lodestar. The airport was then built by the U.S. Army in 1943 at a cost of 5.5 million. Today, the replacement value is estimated at 125 million. The city of Scottsbluff accepted the airport from the War Department in 1947. In 1970, Scotts Bluff County took over control of the airport.

In July 2003, the county created an Airport Authority Board; which is continuing to make considerable improvements. Wildlife fencing, new fire equipment, remodeling of the fire station, and a new terminal are a few of the improvements made by the Board. In 2005, the Donald E. Overman terminal was completed. Future improvements include rehab of both runways, in addition to the existing fire station, and much more! The Airport Authority Board is working with local law enforcement and the Transportation Security Administration for security screening.

On August 21, 2017, the airport and community were able to enjoy a rare event…the Total Solar Eclipse! Scottsbluff, NE was in the path of totality and many avid eclipse enthusiasts traveled from far to enjoy the 1 minute 42 seconds of totality. 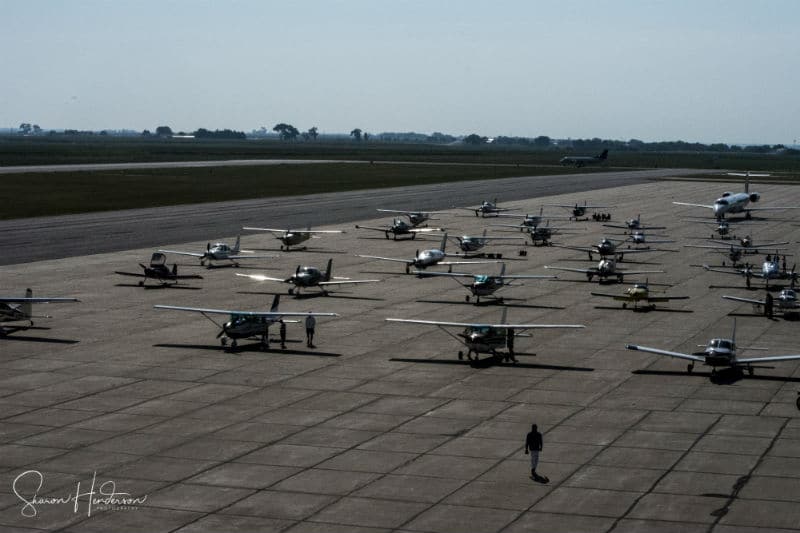 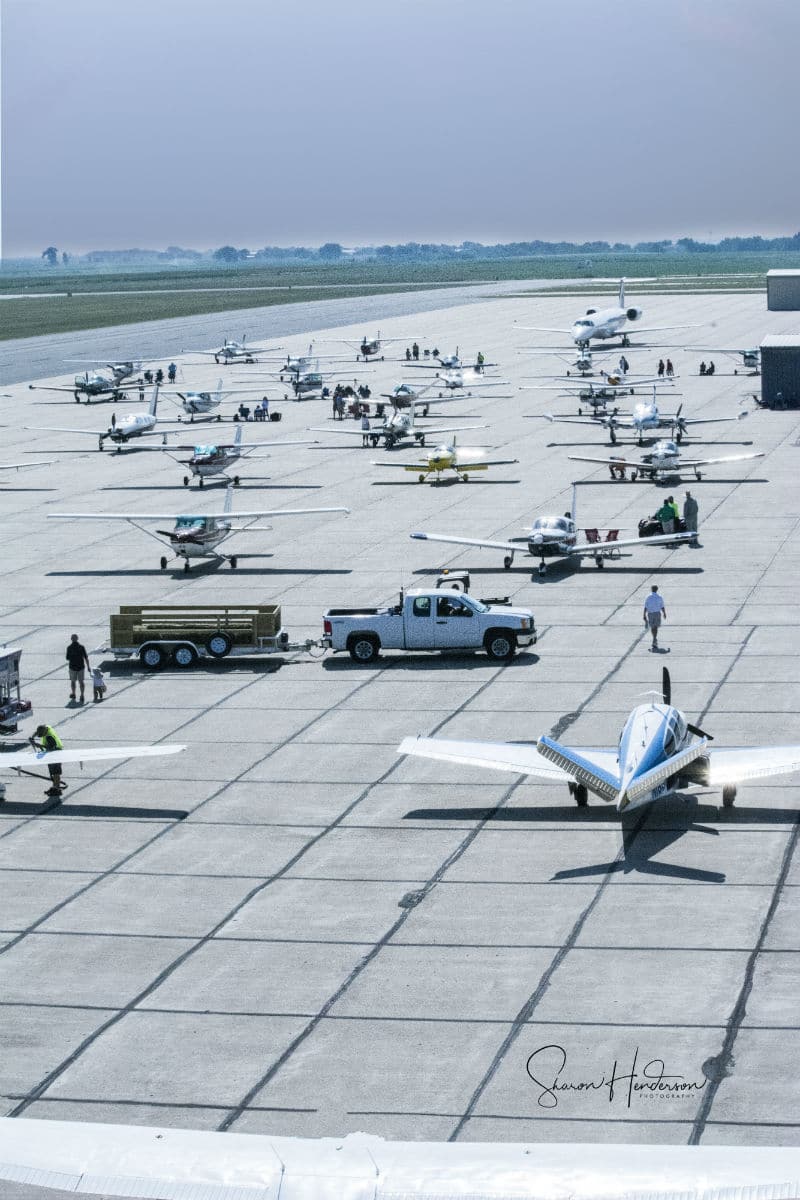