The Western Nebraska Regional Airport Board of Directors

The board meets every third Wednesday of the month and meetings are open to the public.

We at Western Nebraska Regional airport strive to provide the highest standards of customer service, convenience, and cleanliness in all of our facilities. To serve Western Nebraska and Eastern Wyoming with the safest possible air service, and to help spur economic growth in our business community for our neighbors. 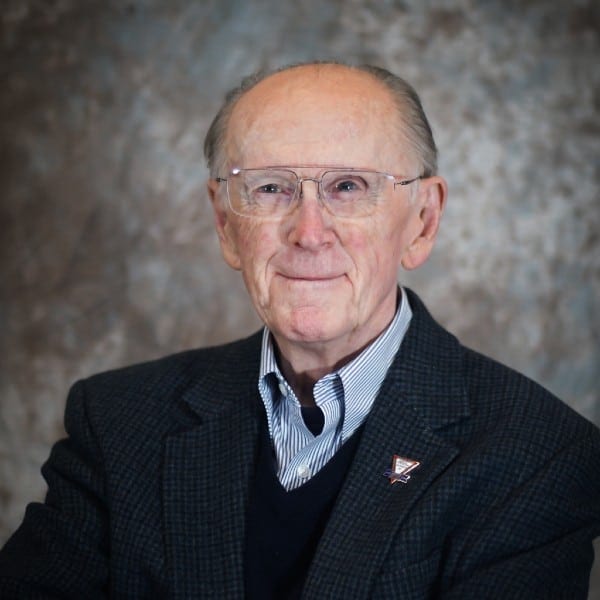 Donald Overman, Chairman – Served as chairman of the Western Nebraska Regional Airport Board as both an appointed and elected member from 1996 until his death on September 16, 2019.

Don Overman has held many professional and personal hats throughout his lifetime. As Mayor of Scottsbluff for 21 years and a member of the city council for 26 years, Overman has held many offices on local, state, and national boards. These include Vice-Chairman of the National Committee of Cities and States for airline Service, President of the Nebraska Municipalities, President of the Nebraska Diplomats, chairman of both Twin Cities Development and the Scotts Bluff County Chamber of Commerce, and currently the Chairman of the Airport Authority of the County of Scotts Bluff.

All of Overman’s hard work and dedication to his personal and professional life earned him the award for “Citizen of the Century” during the 100th anniversary for the City of Scottsbluff; as well as the new terminal at Western Nebraska Regional Airport being named the Donald E. Overman Terminal.

Overman has also had an important role in keeping air service in the valley with over 19 years of lobbying with the Essential Air Service. From testifying before the House and Senate committees in Washington D.C. to attending national conferences over many states, Overman has truly been an influential part to where Western Nebraska Regional Airport stands today. 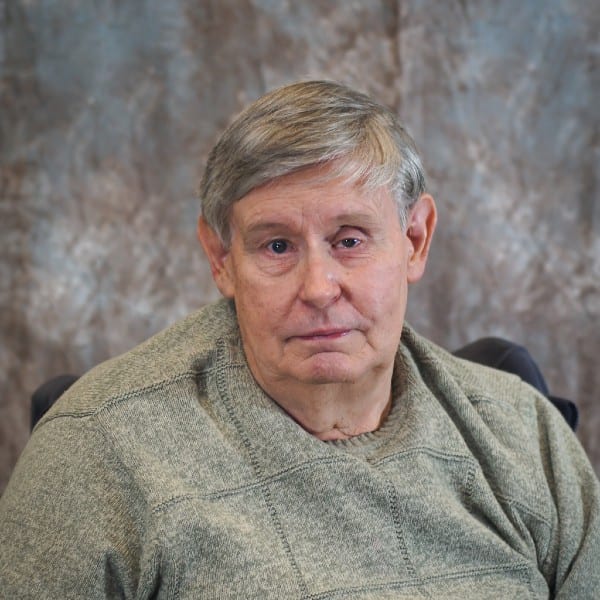 Bob Unzicker has a long history as a committed public servant. Unzicker served on the Gering School Board from 1976 – 1986 and as Mayor for the City of Gering from 1986 – 1994. While serving as Mayor, Unzicker helped with the development of the Gering Civic Center which still is an important piece of Gering. In 2003 Unzicker was appointed to the Airport Operations board which later transitioned to the Airport Authority of Scotts Bluff County. Unzicker has also been a member of Scotts Bluff County Housing Authority and the Carpenter Center Board, which he still serves on today.

Unzicker and his wife of 55 years have 4 children and over 50 foster children of varying ages. Along with involvement with Go Baseball and Legion Baseball, Unzicker is a member of the Community of Christ Church and enjoys the time with family and friends living in their passion of Christ. 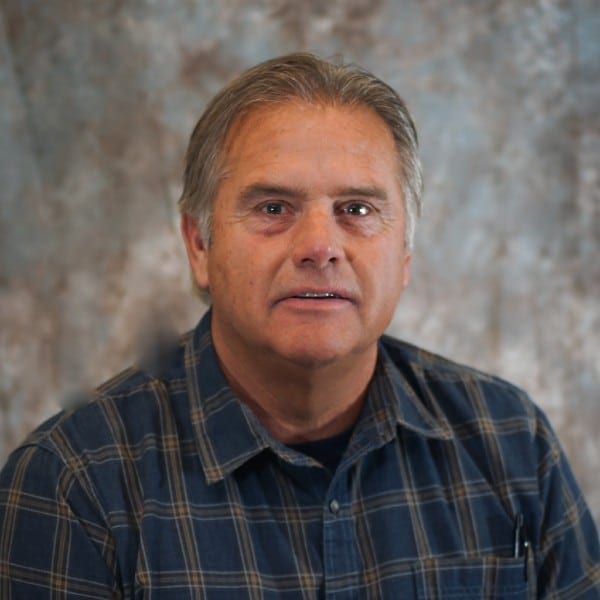 Matt Ziegler, a lifelong Scottsbluff-Gering native, has always loved aviation. He began flying in 1977 at the Scottsbluff airport. With a commercial pilot license for 30 years and counting, Matt flew for Great Lakes Airlines and now flies private planes. Matt is happy to serve the community as a member of the Airport Authority Board on the airport board. Ziegler has served on the Airport Authority Board since 2017.

Matt is involved in his family business, ZM Lumber, along with many other adventures. Matt is married to wife Jody, has 2 children, 3 step children and 5 grandchildren. 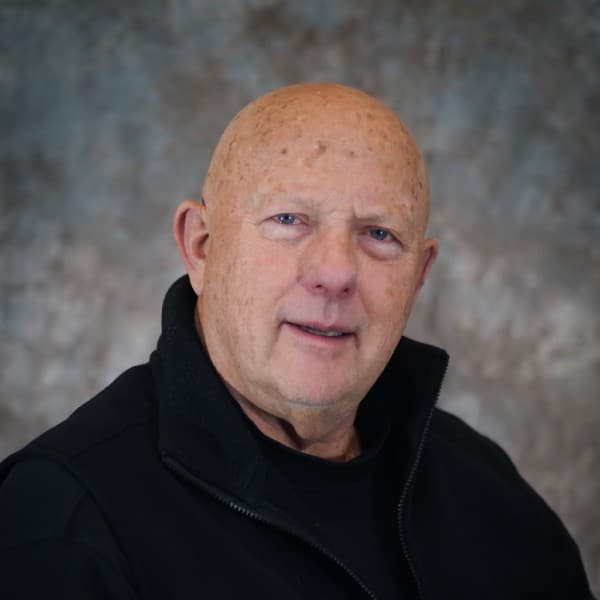 Neal Smith, a Western Nebraska native, is a 20-year pilot and past president of the local EAA chapter 608. Piloting over 400 Young Eagle rides (first rides for young people), Smith has been instrumental founding the local flying club and assisting with Airport Appreciation Days. Smith has served on the Airport Authority Board since 2006

A UNL graduate, Smith has been an Insurance Agent for over 40 years and is a member of the National Association of Insurance and Financial Advisors (past president and Agent of the Year), Twin City Development and the Chamber of Commerce. 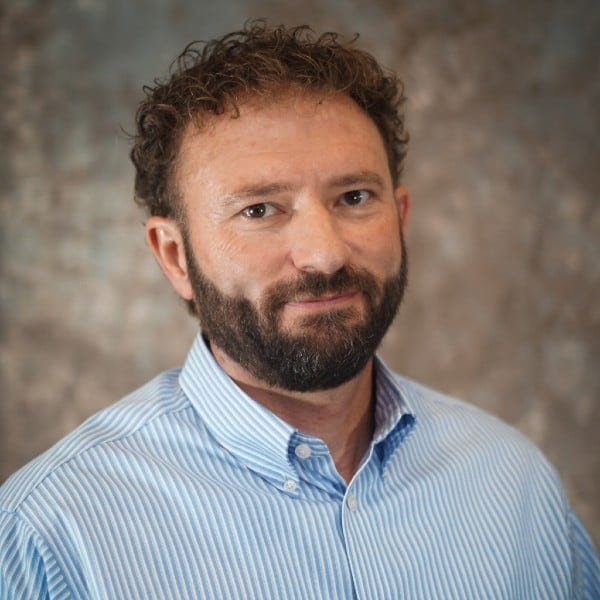 Jeff Robbins has over 20 years’ experience in corporate and business aviation. A Wyobraska native, Jeff graduated from Bob Jones University in Greenville, SC, with degrees in Aviation and Aircraft Maintenance. In 2017, he started a flight school and pilot services company, Robbins Aviation LLC.

Jeff is an Airline Transport Pilot rated for multi-engine and jet aircraft; has a commercial rating for single engine airplanes and helicopters, is a Certified Flight Instructor as well as a licensed aircraft mechanic. General/Business Aviation has been his life and plans to continue promoting it in Scottsbluff. He is married with 3 children. 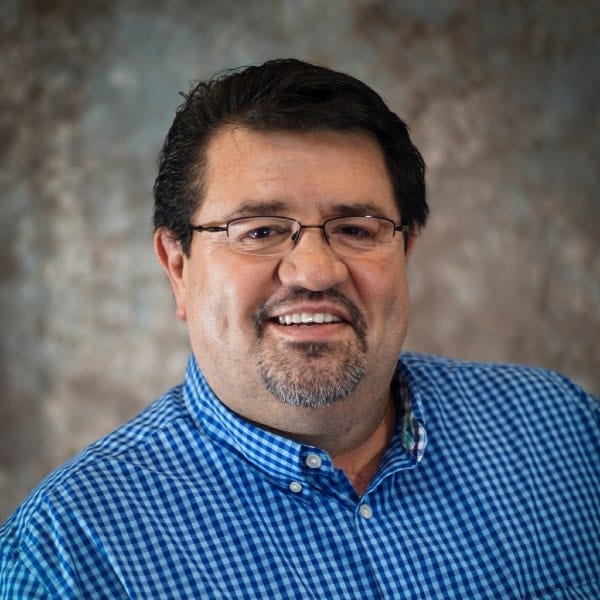 Raul Aguallo is a lifelong WyoBraska native. He was born in Scottsbluff, moved to Torrington with his parents, Domingo S. and Mary Esther Aguallo. He graduated from Torrington High School. Later, he attended the University of Wyoming and Chadron State College where he received his secondary education. Raul has been involved in the airport industry for 18 years. His first 16 he served as the Airport Operations Supervisor and the last 2 years as the Airport Director. Raul is involved in the Scottsbluff Kiwanis Club, is the Chairman of the Local Emergency Planning Committee, sits on the City of Scottsbluff Board of Adjustment and sits on the Kiwanis Foundation Board. Raul is married to Angela, an educator and Bluffs Middle School and has three sons, Nathan, Jacob and Aaron and two beautiful granddaughters, Brooklynn and Harper along with his newest grandson, Felix. 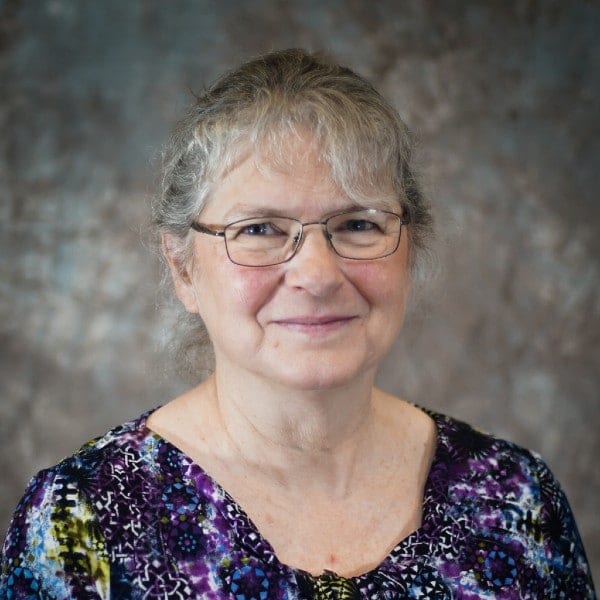 Cheryl Clause is a native of Nebraska, originally from Dickens, Nebraska. Her parents moved back and forth between Colorado and Nebraska for ten years, returning to the area where Cheryl
graduated from Gering High School, majoring in accounting and business education. She had a mentor that groomed her for her future to become an Office Manager for an Office Supply Business, Office Manager at a large retail location, Business Manager in a Law Firm and for the last 13 years Cheryl has spent her time working her way from Office Manager to Finance Manager/HR and most recently Cheryl was appointed Assistant Airport Director.

Cheryl has 3 children and 2 grandchildren which she loves spending time with. 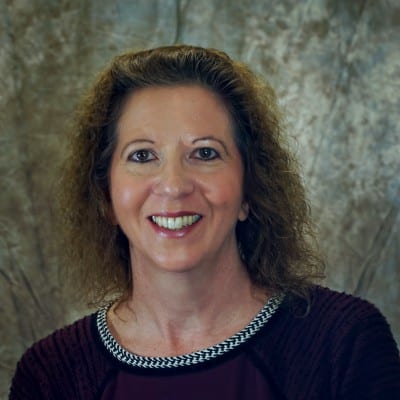 Lorraine Greenwalt is a Minatare High School graduate. After high school, she attended and received an associate degree from Western Nebraska Community College in business. She has 30+ years of bookkeeping and office experience and has always enjoyed working with numbers due to her favorite high school math teacher.

Lorraine enjoys working in the garden and drag racing in the summertime and hunting in the winter time with her husband. She also enjoys spending time with their niece and nephew and their 7 great nieces and nephews.